After suffering an untimely loss in their lives, both Corey and his father attempt to move on from the tragedy. But Corey seems to be following in his father’s footsteps making one poor choice after another until he commits an unspeakable act of violence in a fit of rage.

Corey is unaware that there was a witness to his rage. Alice, a single mother with an infant son, didn’t see his face but the view of his tattoo is burned into her brain. She runs to the only person she can trust, Bill, the owner of Tucker’s Place.

Alice and Corey are both spinning into an emotional abyss until their futures become tied together. It isn’t until they finally unveil each other’s secrets that they ultimately find peace and redemption in an unlikely place with a group of unlikely people. 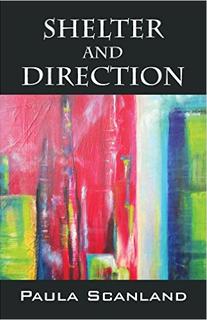 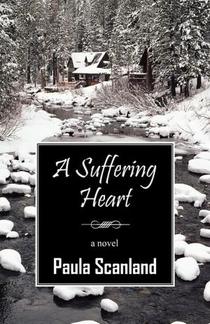 Sit down, relax, pour your favorite beverage, and enjoy.

Meryl’s perfect life seemed to be over after Don died suddenly from a rare disease. For years she has been trying to move on but to no avail. Anthony keeps asking her to marry him, but that means leaving the Colorado home she loves and moving to New York City.

For Meryl’s daughter, Bea, there is only one answer that will warm their chilly relationship. Now Meryl finds herself experiencing things that she can’t explain. She is determined to find the answers to these bizarre events. In so doing, she is able to let go of her past and enjoy…a different kind of life.